Apple has launched a new version of its 12 Days of Christmas app, with free downloads set to take place from December 26 to January 6, 2013. This time around, the app is available in the US for the first time:

From 26 December – 6 January, you can download a gift each day—songs, apps, books, films and more—with the 12 Days of Gifts app. Each day’s gift will only be available for 24 hours, so download the free app to make sure you don’t miss out. Please note: Not all content is available in all countries. 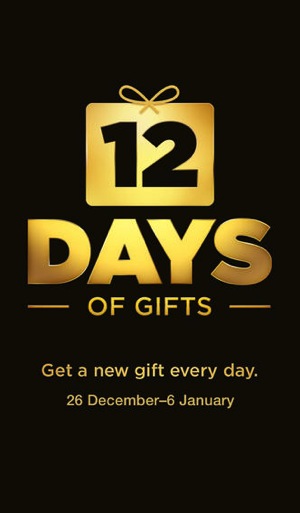 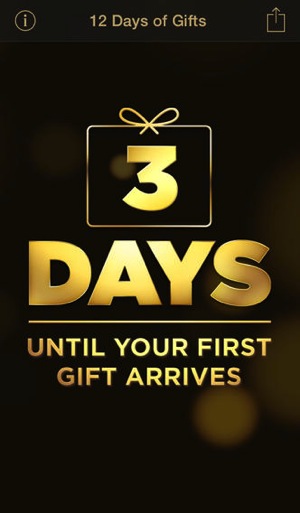 Apple notes not all content is available in all countries. Last year’s 12 Days of Christmas app offered free songs, movies and more to Canadians. Overall, the freebies were pretty tame according to user feedback. It’ll be interesting to see what’s going to be offered this time around. The old app is no longer in the App Store.