The commercial goes through various iPhone apps such as Air Canada and Groupon while stating the App Store is the “world’s largest selection of apps!”

Check it out at Apple’s iPhone ads page. 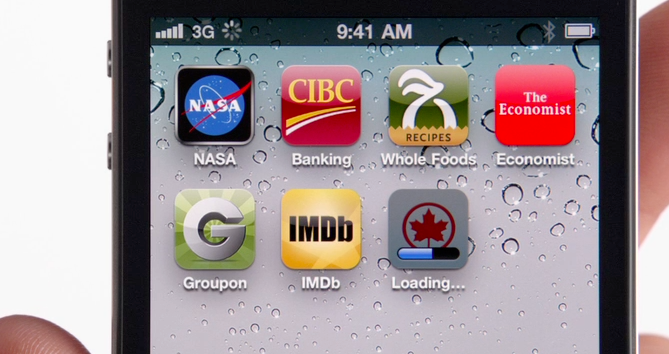