According to a report by The Next Web, Microsoft recently allowed SkyDrive users to purchase paid storage upgrades on their iOS devices directly, bypassing Apple’s in-app purchases that gives Apple a 30% cut of the subscription revenue. As a result, Apple is now refusing to approve any updates to SkyDrive app for iOS. 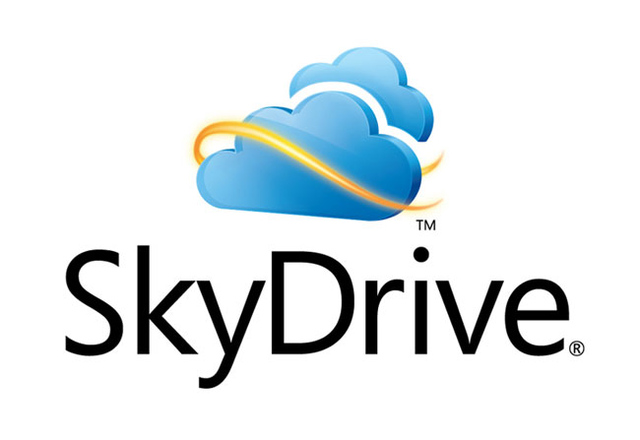 The source claims that Microsoft has submitted a new version of the app for approval that includes a key bug fix that would rectify a crashing bug. However, Apple has not yet approved the update in the App Store. Furthermore, Microsoft has apparently offered to remove the subscription options from the SkyDrive app, but Apple has still declined to approve the update for unknown reasons.

Microsoft does not appear keen to pay Apple the 30% cut, as it lasts in perpetuity, regardless of whether a user continues to use an iOS device or not, as the billing is through their Apple account.

Therefore, if a user signed up for a few additional gigabytes on their iOS device, and then moved to Android or Windows Phone or not phone at all, for the length of their account, Apple would collect 30% of their fee for storage. This hasn’t sat well with Microsoft.

As a result, developers who build third-party applications that interact with SkyDrive, are also suffering as Microsoft’s service isn’t paying “a cut of its fees” to Apple. One of the developers has complained that Apple review team rejected his app because of the presence of the “Sign Up” button in the Live login authorisation page.

According to Apple the presence of this button violates their guideline that:

“Apps that link to external mechanisms for purchases or subscriptions to be used in the app, such as a “buy” button that goes to a web site to purchase a digital book, will be rejected”

In short, applications that wish to integrate with SkyDrive cannot, until Microsoft bows to Apple’s demands and integrates in-app subscriptions.

Update: AllThingsD reports the spat is over Office 365 subscriptions coming within Office for iOS, which Apple is entitled to a 30% cut as clearly stated in its developer guidelines for in-app subscriptions; obviously Microsoft disagrees:

Sources familiar with ongoing negotiations between Apple and Microsoft tell AllThingsD that the companies are at loggerheads not over the 30 percent commission Apple asks of storage upgrade sales made through SkyDrive, but over applying that same commission to Office 365 subscriptions sold through Microsoft Office for iOS, which is expected to launch sometime next year.