The Apple Store retail iOS app has been updated with 3D Touch support. When using 3D Touch on the home screen icon, you get a shortcut to Orders, Stores, Accessories and Shop, as seen below: 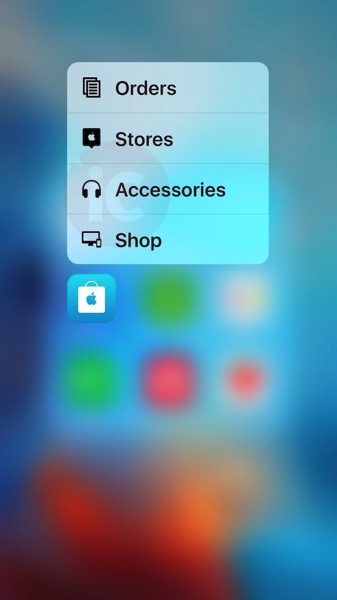 Apple also explains the retail iOS app has expanded to other countries, now available to customers in Korea, Russia and Thailand. When pre-ordering new Apple products online, the retail iOS app is the easiest and fastest way to complete an order, hands down.

Don’t forget–Day One 2 for iOS is currently a free download within the app as well. Here are the directions on how to nab the promo code (the freebie will change to another app soon).