Apple has released a minor update for its retail iOS app, to bring compatibility for iOS 9, plus also add support for the new iPhone 6s and iPhone 6s Plus, set to launch tomorrow. 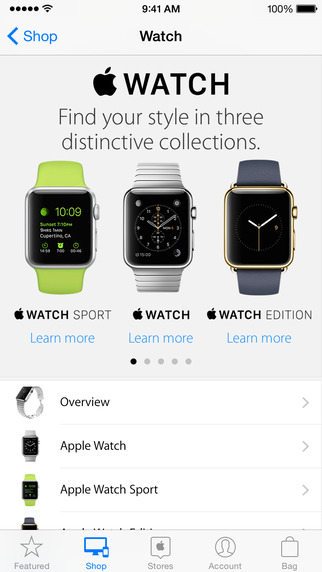 Click here to download the Apple Store iOS app. It will be essential when you try to make an iPhone 6s Reserve and Pick Up appointment, starting this Saturday, September 26 at 8AM local time.