It’s a brand new week and that means a new free App Pick of the Week from Apple. This time around, it’s a pretty good one for sports and golf fans, as EA’s Tiger Woods PGA Tour 12 is up for the taking.

There isn’t much more to say other than download this game now, as it was regularly-priced as high as $6.99 when it was originally released last September, price-dropped to $4.99, then $0.99. The game play is excellent and has been iOS 6 optimized, but there is no support for the iPhone 5’s larger screen. Still, it’s a must-have for any golf nut. 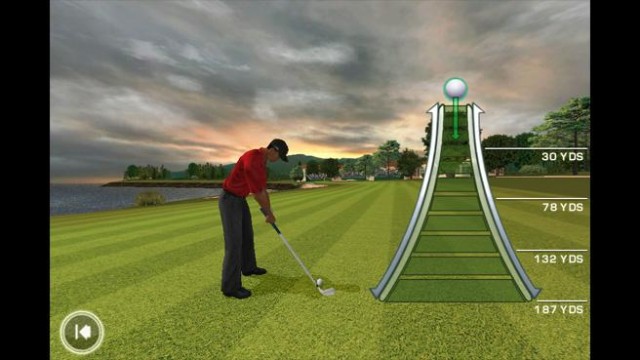 You might want to get this over a WiFi connection as it’s over 200MB in size.

Click here to download Tiger Woods PGA Tour 12 for iPhone and this iPad version while they’re both free.