Canada Post for iOS has been updated to bring push notifications for package tracking. This means when your existing tracked packages have status updates, you’ll get a push alert, instead of having to manually check for updates. 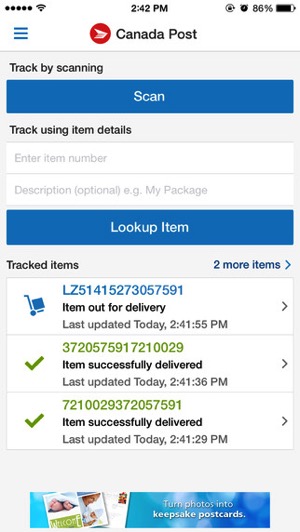 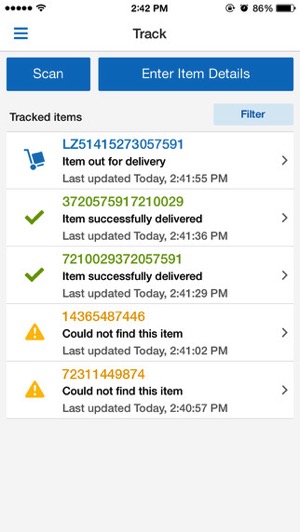 Last month, Canada Post launched support for Apple Watch and also introduced barcode pickup codes within the app. At the time, the corporation teased push notifications would be coming soon, and they have finally arrived.

One of the best package tracking apps is Deliveries for iOS, which allows you to track packages from multiple delivery services (a must-have for Amazon Prime addicts).