Canadian Tire today has officially announced its new mPay & Play iPhone app, which allows Canadian Tire Options MasterCard members to pay for purchases using their iPhone, plus earn bonus rewards with each use. It appears payments will be made via QR code, as stores will scan your iPhone’s screen for transactions. 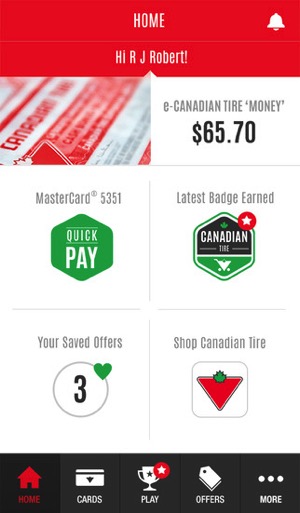 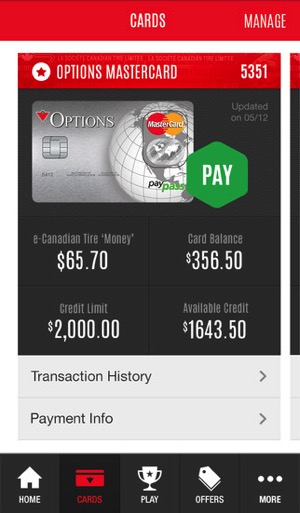 The app allows users to earn badges and also play a hockey game within the app to keep you busy. With more transactions, customers earn bonus Canadian Tire ‘money’ and can also access coupons within the app.

The Canadian Tire Retail iOS app was updated a couple days ago for iOS 9, and allows customers to use their iPhone to collect and manage Canadian Tire ‘money’.