Earlier this month Dropbox’s Carousel team teased new features were coming to their iOS app, such as the ability to free up space on your phone by deleting images already backed up from your Camera Roll, plus a new ‘Flashback’ feature to relive old memories. 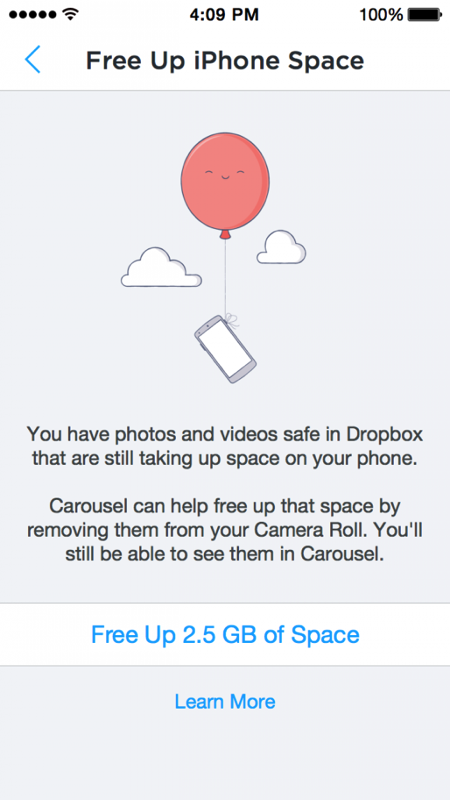 The new update is now live and also brings photo albums, which the developers say is their most requested feature. Also added is a new time wheel, which makes it easy to scroll back to check out photos and videos. 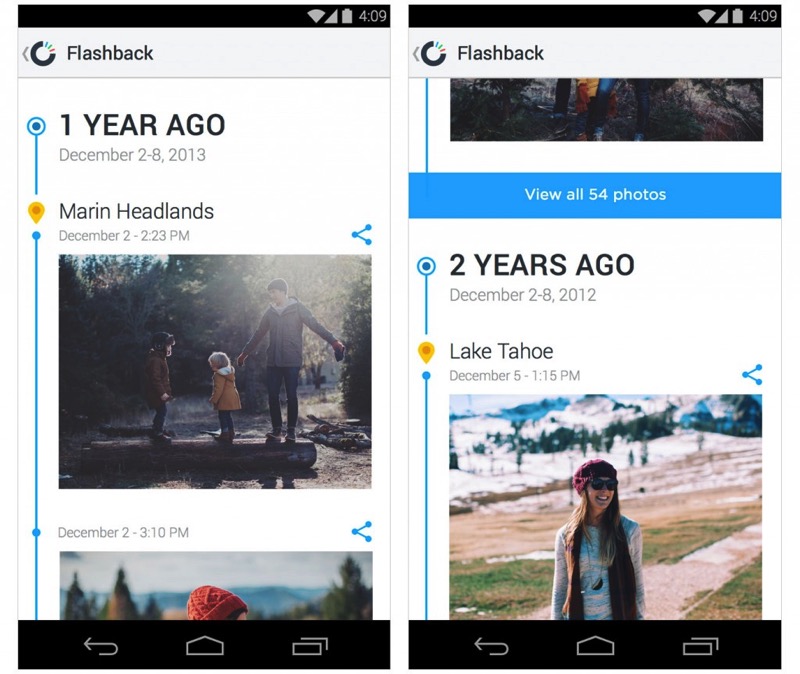 *** Flashback ***
Remember those cool kicks from high school? Or the time your daughter took her first steps? Looking for a sweet pic for #tbt? Our new feature Flashback helps you relive your memories.

*** Albums ***
Photo albums (one of our most requested features) have finally arrived in Carousel for iPhone and iPad!

*** New Time Wheel ***
The time wheel is a great way to scroll back in time to browse your photos and videos and now it has a new home in Carousel. Just swipe left on your timeline to reveal the time wheel and relive your favorite memories.

Last month Carousel launched for the iPad plus also made image viewing available on the web.

With Dropbox recently dropping storage prices to $10.99/month for 1TB of storage (it’s cheaper if you pay annually), Carousel remains a viable option to backup your photos and images to the cloud, in an organized and easy to view fashion.