CIBC Mobile Banking for iOS has received a small update to now allow users to check their Equifax credit score for free.

The addition is via a new button in the sidebar menu allows users to check their credit score. 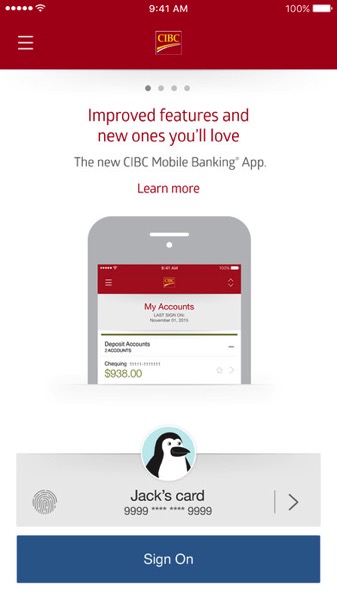 Nothing else is new, other than some ‘bug fixes’.

Update: looks like CIBC pulled this feature from their update. It’s no longer in the App’s description, despite being there when we posted. We aren’t CIBC customers so it wasn’t showing for us at time of publishing. 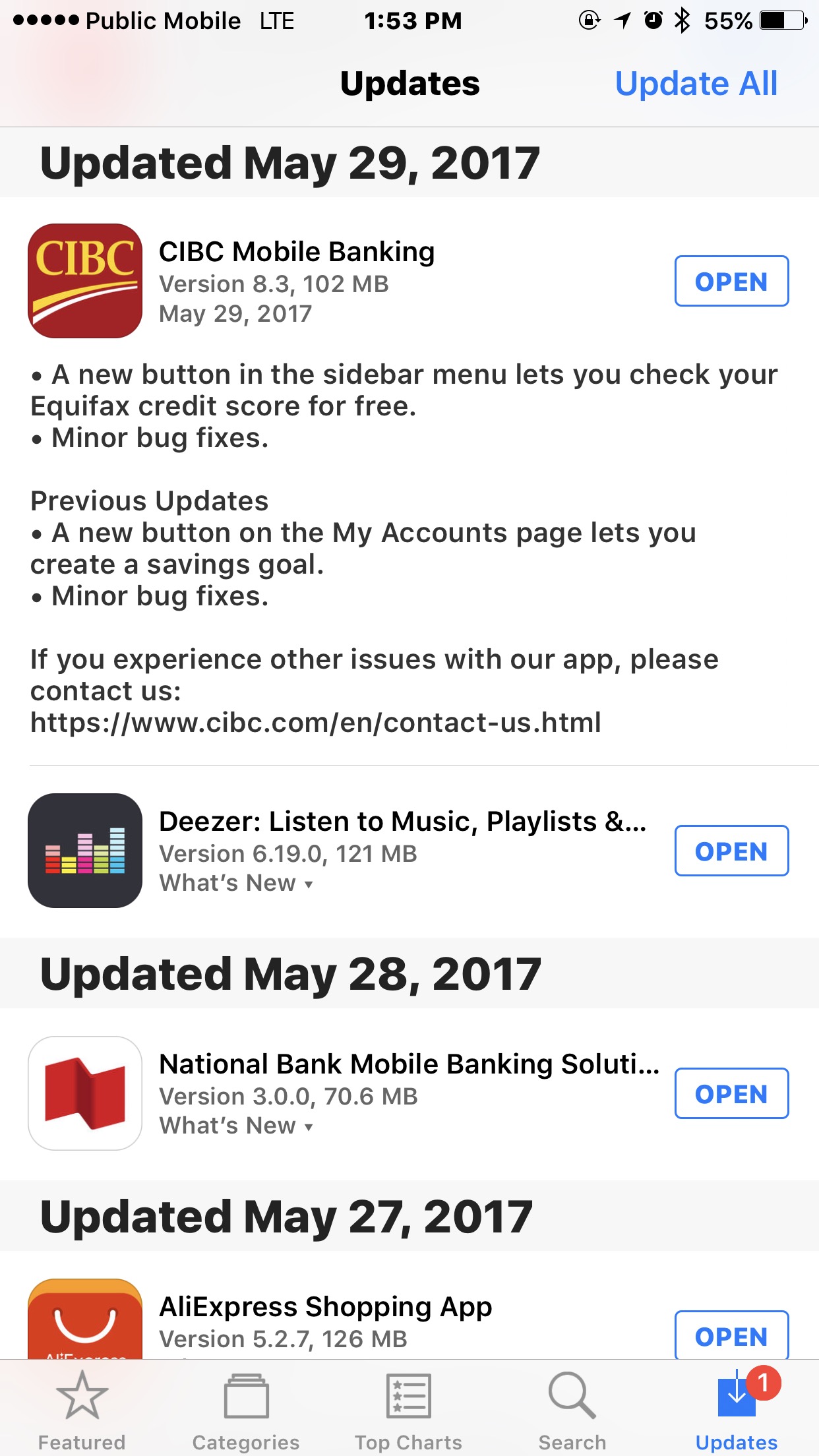