Last week, the makers of Day One announced the next version of their popular and award-winning journalling app was set to launch today, and Day One 2 is now available for iOS and OS X. 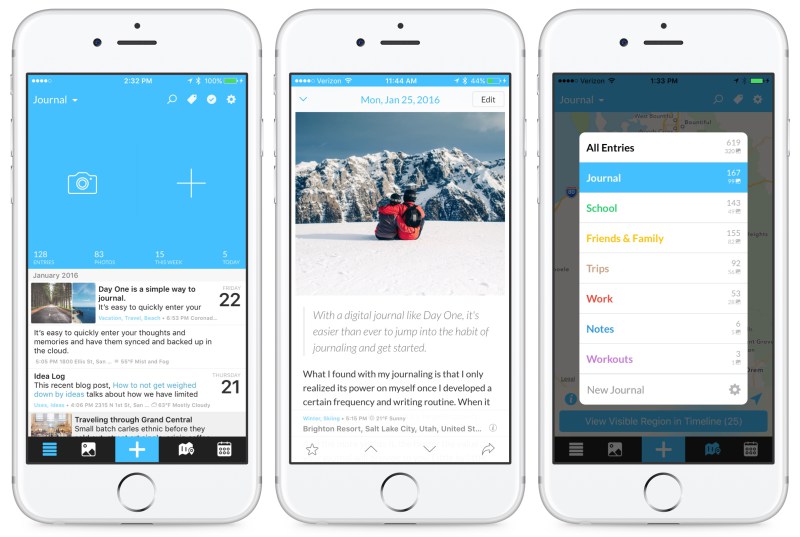 It’s been five years since the original launch of Day One, so this new app was rebuilt from the ground up and contains new features, such as the ability to have multiple journals (up to 10, sorted by colour), plus multiple images per entry (up to 10).

Also new is version 2.0 of Day One Sync, to better sync the app between your iOS devices and Macs. 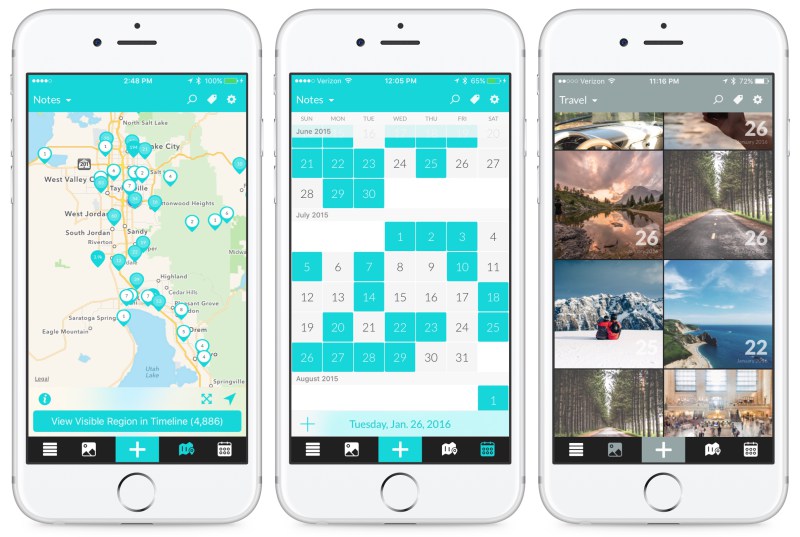 We are avid users of Day One and immediately purchased Day One 2. Once we launched it app, it asked us to import our existing data from Day One and it went smoothly. The ability to have multiple journals is handy, plus the calendar layout shows you which days you had entries and from which colour-coordinated journal. The new app just looks and feels great. You have to support amazing developers.

If you have kids, or have one on the way, Day One is an essential app to capture all the precious and hilarious moments you may otherwise forget, and be able to reflect on them later (and know the exact time, date and location of where it happened).

What’s great is now you can set daily reminders to add entries into your journal, so you don’t turn into a lazy slob.