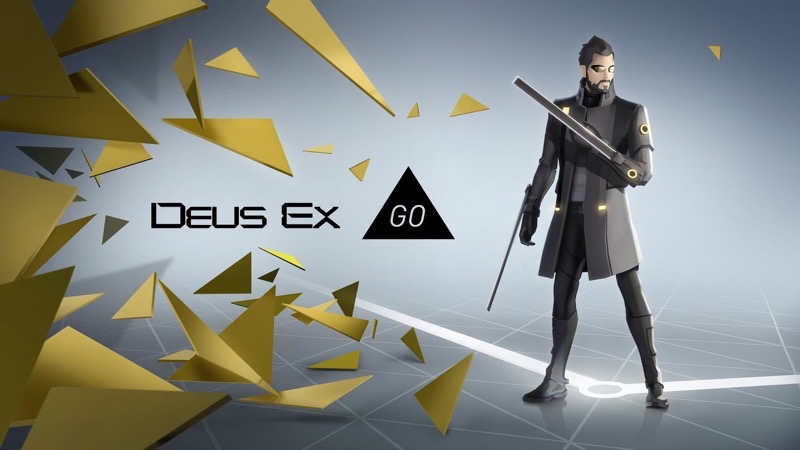 Square Enix has made its 2016 hit, Deus Ex GO, available for free right now for iOS and Android users.

Made by the Square Enix team in Montreal, Quebec, the mobile game takes place in the Deus Ex universe while you play as agent Adam Jensen. Each mission is a turn-based puzzle where you need to use your stealth tactics to save the world. There are over 50 levels available in the game.

Deus Ex GO launched back in 2016 for $6.99 in the Canadian App Store. If you’re bored during your COVID-19 lockdown, this might keep you occupied.

According to Square Enix Montreal, Deux Ex GO will be free from May 1 to May 7, so get it while you can. The company previously gave away Hitman GO and Lara Croft GO last month.