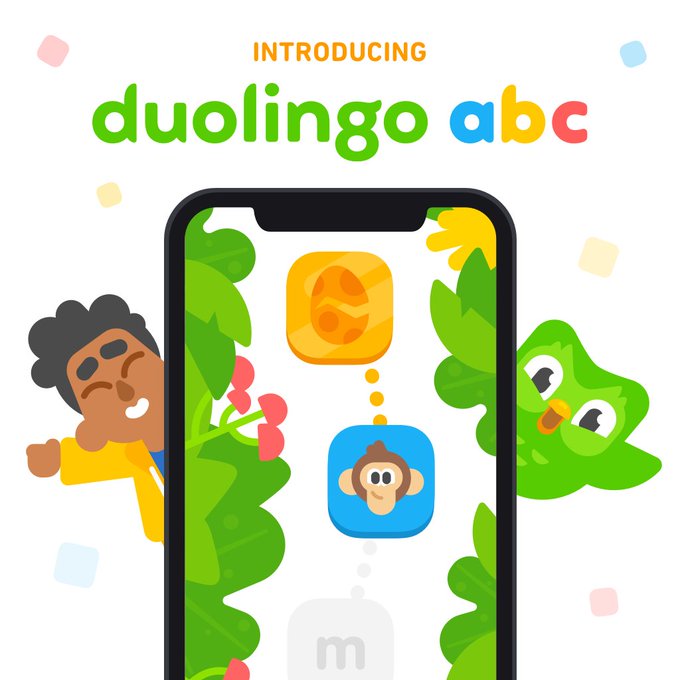 Some school districts in Canada are entering the final week of spring break and there’s no sight of when school will resume. For parents at home with kids, it means either continuing to play Nintendo everyday, or starting to resume learning for your child.

Duolingo is known for its smartphone app which teaches users a new language. The company has announced today the launch of Duolingo ABC, a new and free app geared for children ages 3-6, to help them learn to read and write.

According to Duolingo, the free ABC app has zero ads or in-app purchases and is 100% free. The company says “in light of the recent school closures around the world, we’re making Duolingo ABC available early, to help provide more educational resources for kids and parents at home.”

The app includes over 300 bite-sized lessons created by experts to teach “fundamental reading and writing skills”, while it also works offline.

The launch of Duolingo ABC includes Canada, the United States, the United Kingdom, Australia and New Zealand only. It is available on iOS first and English for now, with support for more countries soon.

For older students, you can also download free graphing calculators for iPad right now, free from Texas Instruments (worth $60).