Last November reports had already indicated that the ultra-popular Facebook iOS app drains the iPhone’s battery. Facebook reacted by issuing a fix, an explanation, and an apology letter to users, but questions still remained. Guardian technology journalist Samuel Gibbs conducted his own experiment, revealing that by uninstalling the iOS app he saved 15% on battery usage. 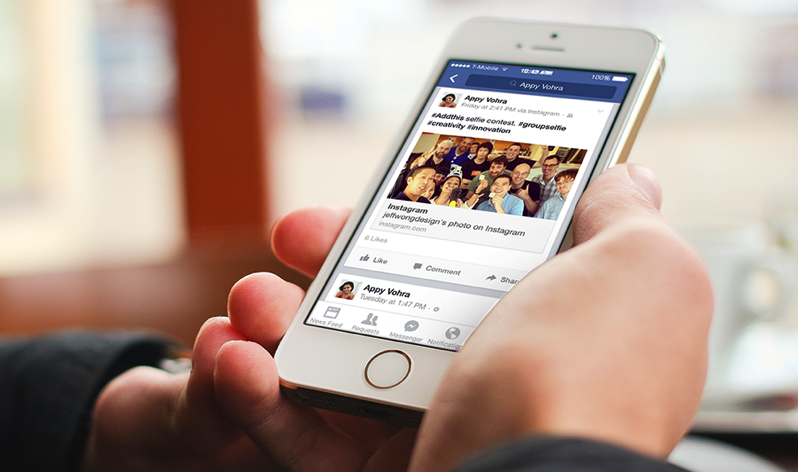 Gibbs used an iPhone 6s Plus for a week without the Facebook app installed. Instead, he switched to the Web version of Facebook, which, he says, is almost as good as the app. His reason: After finding that removing the Facebook Android app extended battery life by 20%, he went on to test it on the iPhone.

As he explains, he charged his iPhone overnight and used it normally, but now, instead of launching the Facebook app, he accessed his account via mobile Safari.

The result speaks for itself: Besides saving some space on the device, he was able to get 15% more juice by 10:30 p.m. each day during the experiment. The case isn’t isolated, as he asked other iPhone users to follow his example, and the results were similar with increased battery life.

The results may be different on an iPhone 6s because of the smaller battery, but you may be able to extend your device’s battery life by removing the Facebook app and switching to mobile Safari. Facebook says it will investigate the matter.