The social media giant announced today that Facebook Moments, its private photo-sharing app is available worldwide. Unfortunately (or not — for the privacy conscious) Facebook Moments in Canada and the European Union runs a modified version, which lacks a key feature: it lacks facial recognition. 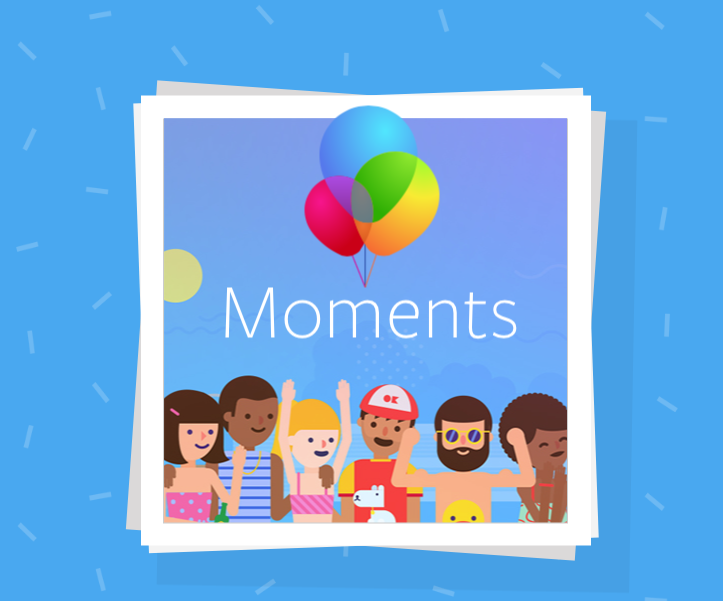 This means, when you open Moments, your most recent photos will appear below “Private Suggestions” and will be grouped based on the photos you and your friends are in and when they are taken, the help section of Moments reads.

As explained to TechCrunch, the modified version is live in Canada and the EU because of the various privacy laws and regulations in place in these markets.

Instead of what US and other international users may see in Facebook Moments, the modified version of the app has a different user interface asking the user “Who’s this?” Then the app allows the users to optionally give that group of similar photos a private label like the person’s name or whatever you like. Facebook Moments then will find new photos that show a similar-looking person in them, and add that photo to the group.

This is a step behind the facial recognition and may not be as accurate, but that’s going to change as Moments users will start labelling those images. The app aims to offer a solution to gather the photos you and your friends take together, but at the same time keep them private. Download Facebook Moments from the App Store for free.