Google Reader will die on July 1st, so the race is on to become the best replacement. Earlier we told you how Feedly and Flipboard can help you save and import your existing Reader feeds. It’s clear people still love Google Reader dearly because Feedly has announced its iOS app is now the top free app in the US App Store (it’s only 94th in the Canadian App Store), a result of its exploding overnight popularity.

The company notes its main priorities over the next 30 days to ensure servers remain online, listen to user feedback on ideas and to add new features weekly. Also, Feedly has ramped up its bandwidth 10x and added new servers, to ensure speed for its users. It’s great to hear Feedly has stepped up to the plate and ramped up service for its new user base. 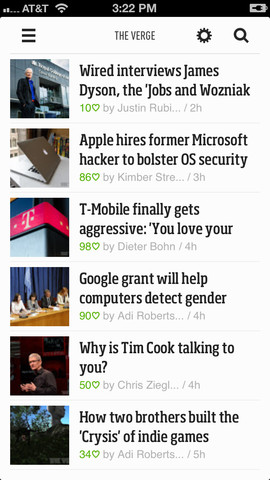