First Bitcoin Apps are Live in the App Store 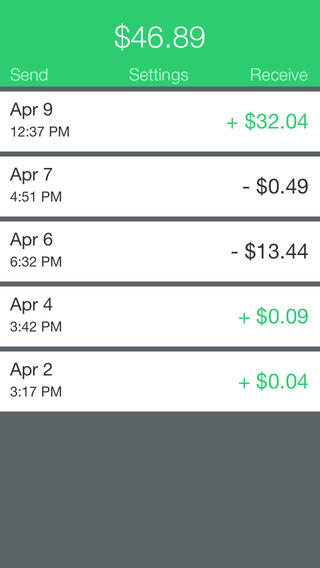 Since then, Apple has updated its App Store guidelines, allowing apps with “approved virtual currencies”. CoinPocket survived Apple’s crackdown on virtual-currency apps by being available as an HTML5 app inside mobile Web browsers, but now it is fully approved in the App Store.

Alongside CoinPocket, there is also eGifter, an app which recently received an update to accept Bitcoin as payment, and earlier this month Betcoin also appeared in the App Store.