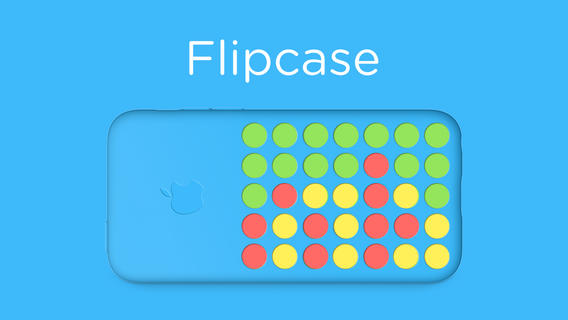 When was the last time you played ‘Connect Four’? If it’s been a while, you can jump back into the game by using an iPhone 5c case along with your iPhone 5/5c/5s.

Clever developer Bytesize has created the free app Flipcase which utilizes the dots of the iPhone 5c case to allow you to play the game instantly. All you have to do is launch the app and attach the case to the front of your phone. 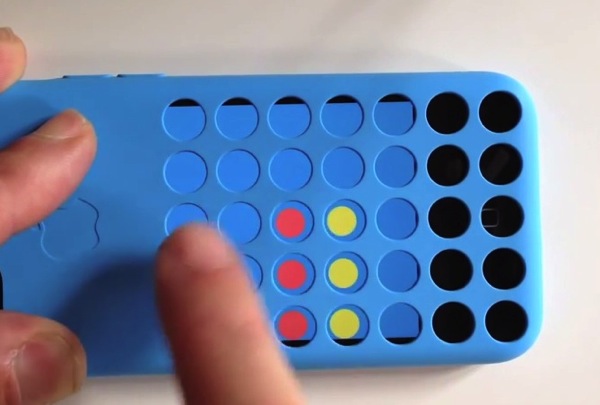 Users can ‘shake’ the device once a game ends to play again. Brilliant!

Below is our review of the iPhone 5c case: