In the beginning of March, the Future Shop and Best Buy iPhone apps were updated with reserve and pick up options, plus it hinted iPhone 5 screen support was coming. That promise has been fulfilled as today both apps received updates to support the iPhone 5. 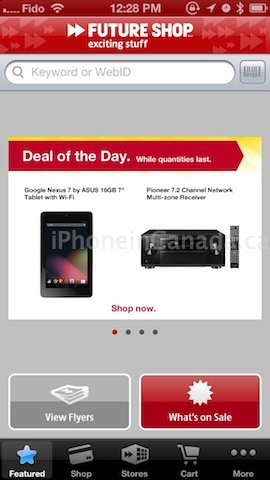 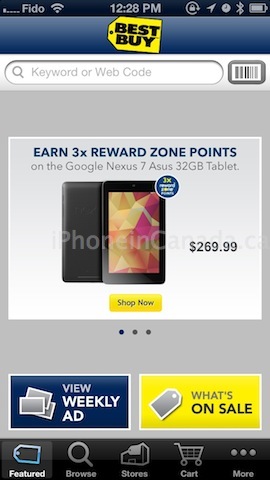 Back in late January, Future Shop and Best Buy suddenly closed 15 stores nationwide (including all three Best Buys on Vancouver Island), without informing staff in advance, as they showed up to locked storefronts (they were given severance packages though). The move is part of the company’s ongoing plan to downsize its large big box stores, instead opting for smaller concept stores.