Google has updated Chrome for iOS to allow for more options when it comes to opening PDF files (you can choose an app to open the files in) and also Passbook support. The latter will allow you to save your boarding passes and tickets right to Passbook. Full change log:

What’s New in Version 23.0.1271.91
– Open PDFs in other apps
– Save your boarding passes and tickets with PassBook
– Seeing garbled characters? Turn on text encoding detection in settings.
– Stability and security improvements
– Many bug fixes 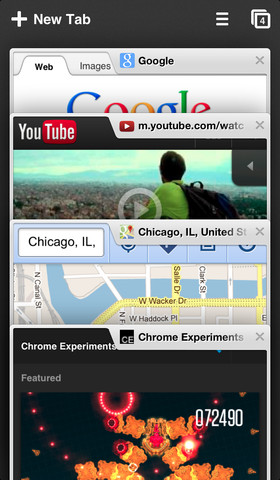 Chrome was released back in June as an alternative to Safari.

Speaking of Google, earlier today, Google Drive for iOS was also updated to support spreadsheet editing and collaboration, a much requested feature since its original launch back in June. Users can also view a new uploads section to manage files in their Drive. Rich text copy-paste is also now available and it works great: 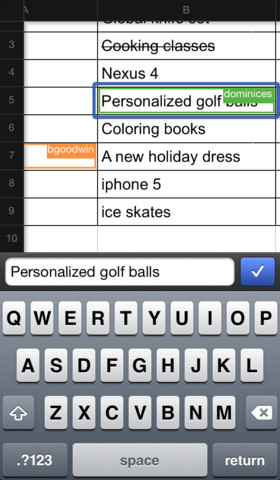 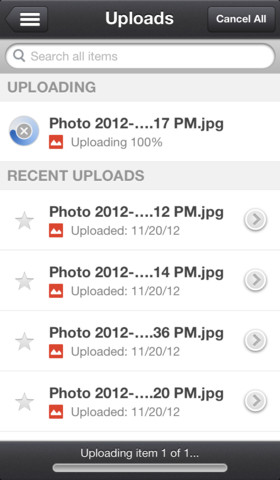 How are you enjoying both of these updates?