Google Chrome for iOS has received a significant update, bringing a new Material Design interface, along with further iOS 8 optimizations. The app now also supports Handoff from Chrome to your default browser on your Mac (finally): 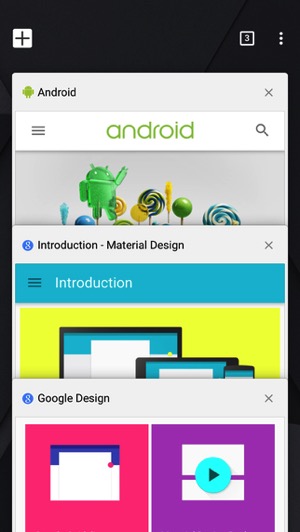 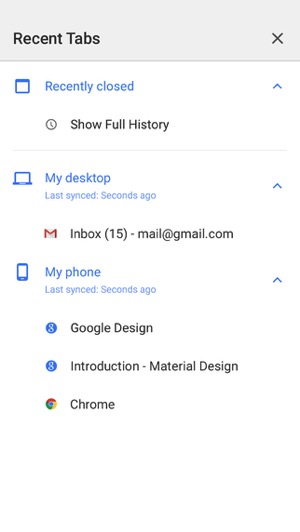 This update brings Material Design for Chrome to iOS users, after it first become available for Android users last September.