Since early in the decade, Launchpad Toys‘ Toontastic app has been a great way for kids and adults alike to create fun, animated stories, complete with narration and music. It’s great for art and animation classes as a quick, gentle introduction to storytelling, but for a while, it was only available for iOS. 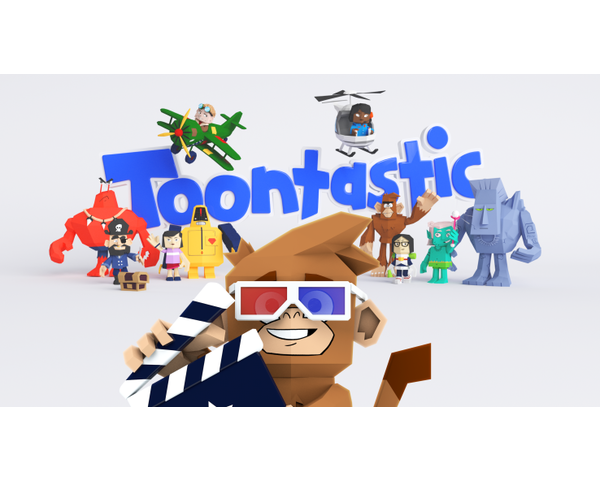 Well, that figured to change after Google acquired them last year — today, the company is announcing Toontastic 3D, a new version of the app that makes creating 3D animated stories just as easy, and it’s available on both iOS and Android platforms.

“All they need to do is move characters around on the screen and tell their story,” said the company in a blog. “It’s like a digital puppet theater…but with enormous interactive 3D worlds, dozens of customizable characters, 3D drawing tools, and an idea lab with sample stories to inspire new creations.”

The Toontastic 3D app is billed as a storytelling tool, and after spending some time with it, we wholeheartedly agree. If your child has dreamed of putting together their own little production, the app will take care of the legwork. Needless to say, it’s fun for the big kids as well so you might want to check this one out, too.

Toontastic 3D is available for download now in the App Store, free of charge.