This morning Google launched version 2.0 of its official Search app for iPhone. The update brought a completely redesigned interface that was inspired by the iPad app.

The design begins with the start screen with new options to sign in, search, and access Google apps. There is also a new Settings shortcut and a new icon to toggle between search results and the search field.

Searches can still be done by typing, voice, or Goggles, however Google says the latter functions are much faster now with the new design.

The Google Search app is available in the App Store. 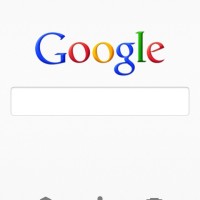 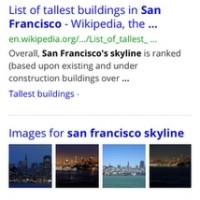 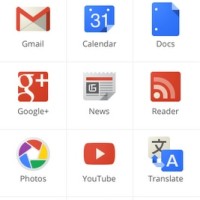