If you’re a user of the Toronto Parking Authority’s GreenP parking app, it received a minor update today to add family and fleet account support, while adding map updates, plus bug fixes and other improvements. 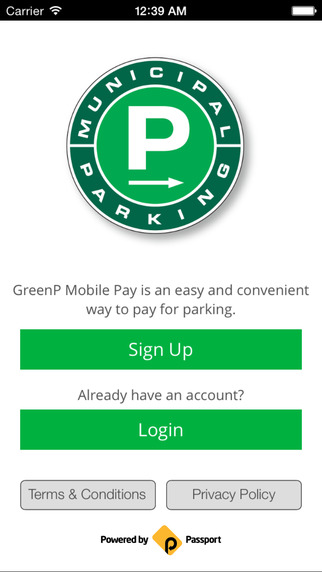 The GreenP app was launched just over a year ago, utilizing the technology from North Carolina-based Passport, replacing the original GreenP app from 2011, making it easier to pay for parking in Toronto.