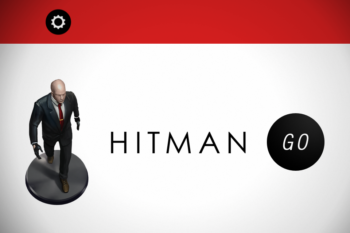 Hitman GO is a puzzle game developed by Square Enix Montreal based on the well known Hitman video game and movie franchise. It can be a good challenge, but still fun and feels right at home on iOS. 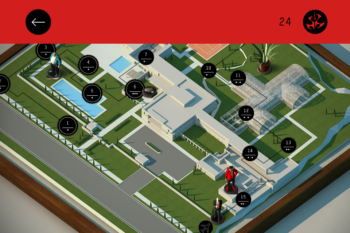 You are Agent 47 and your goal in each turn-based puzzle is to either reach the end or assassinate your mark. While at the same time, you’ll be avoiding or eliminating guards to evade detection using such tools as your wit, distractions, disguises and sniper rifles. Additionally, each level can be finished multiple ways as highlighted by the objectives that have you killing everyone or no one, grabbing briefcases or completing levels in a certain number of moves. You’ll have to play them more than once to complete each objective and you’ll have to complete as many of these objectives as you can, because this will unlock more level. 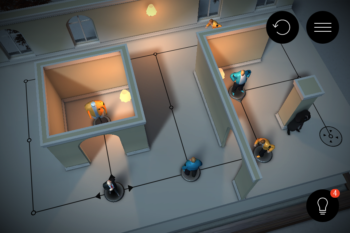 Playing Hitman GO reminds me of playing board games, because the levels look like game boards and the “diorama-style” characters look and act like game pieces. For example, to assassinate a guard or mark I knock into them like a chess piece and when a guard detects me, they knock right into me. Also, Hitman GO loads really fast on my iPhone 4S, which is awesome, because I have time to attempt a puzzle even when I only have a couple minutes to spare. This may sound like a small thing, but I stop playing some games because I don’t want to wait for them to load.

Overall though, I think Hitman GO is a great game, because the of the feeling of accomplishment I get after working my way through puzzle after puzzle to reach and finally assassinating my mark. 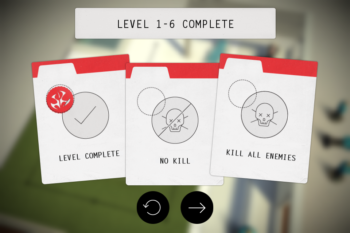 If you’re looking for a puzzle game that’s both beautiful and challenging you can download Hitman GO for $4.99 from the App Store. Then, tell us if you think Hitman GO is a good addition to the franchise.