Indiegogo was launched six years ago in Canada and in that time the country has become the crowdfunding platform’s second largest market. This is why Indiegogo has today announced the launch of the Indiegogo iPhone app that will empower users to discover, fund and manage campaigns on the go. 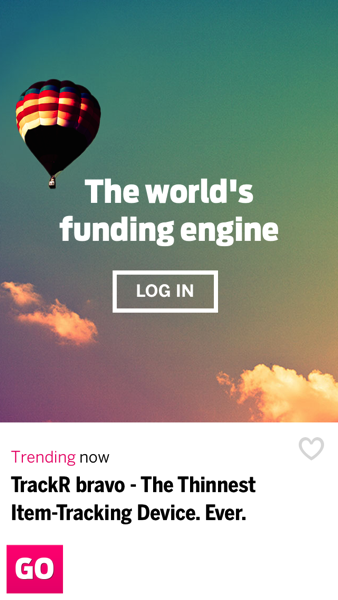 The announcement comes after Indiegogo’s brand identity and website has undergone a ‘polishing process’. It is also worth noting that the company won $40 million in Series B funding back in January.

“Since day one we have been dedicated to providing our campaigners and contributors in North America and abroad with the best funding platform in the world,” said Slava Rubin, CEO of Indiegogo. “This year has been one of tremendous growth for us and we’re investing heavily to continue improving Indiegogo for mobile users globally. The Indiegogo iOS app is the first of many advancements focused on delivering the best mobile experience imaginable.” 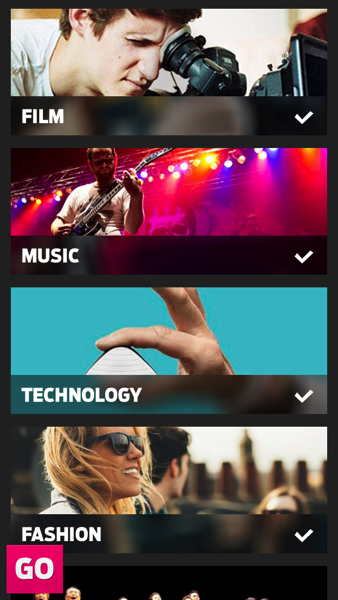 The iPhone app, available today in the Canadian App Store, gives users the convenience of being able to utilize the crowdfunding platform on the go-including the following actions: