Instagram has launched a new app called Hyperlapse, which lets users create easy time lapses with built-in stabilization. Here’s what Instagram had to say about this new app:

We designed Hyperlapse to be as simple as possible. You don’t need an account to create a hyperlapse. Instead, you open up straight to the camera. Tap once to begin recording and tap again to stop. Choose a playback speed that you like between 1x-12x and tap the green check mark to save it to your camera roll. You can share your video on Instagram easily from there.

After quickly downloading and testing Hyperlapse, it’s pretty polished and very simple and easy to use. Just tap and go and your time lapse is off to the races.

As you’re recording a timer indicates how long you’re currently filming and how long your time lapse will be. Once you hit save, you get to review your time lapse but you also get to drag a slider to adjust the speed. Once saved, the time lapse hits your camera roll and you can share to either Facebook or Instagram. 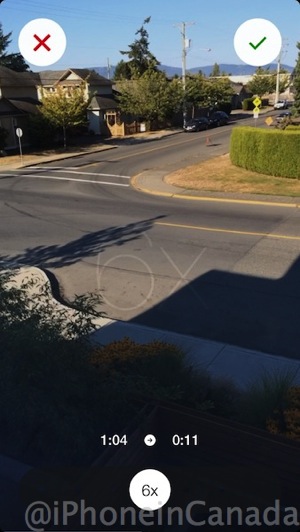 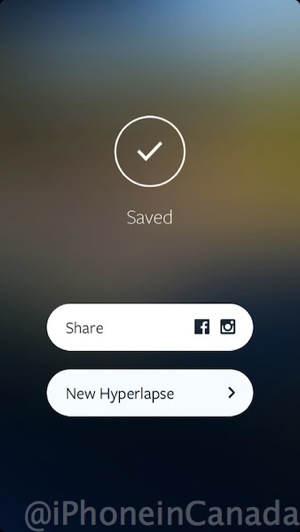 * Shoot handheld time lapse videos in motion— while you’re walking, running, jumping or falling.
* Smooth out your video for cinematic quality with automatic stabilization.
* Speed up your hyperlapse to be up to 12 times the speed.
* Share your videos seamlessly on Instagram and Facebook or save them to your camera roll to share anywhere, anytime.
* Start filming immediately with a simple design that gets out of the way of your creativity
* Download and start capturing. No sign up or account required.

This app is pretty cool and brings more time lapse functionality than Apple’s own feature, set to debut in iOS 8.