The fate of Instagram was somewhat up in the air, when it was announced that Facebook had acquired the popular iOS photo sharing app. It was quickly learned that the app would be sticking around, and the updates have kept coming. Today, Instagram has been updated to version 2.5 and brings a few new features and bug fixes. 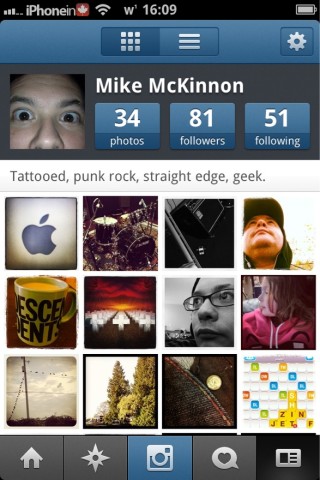 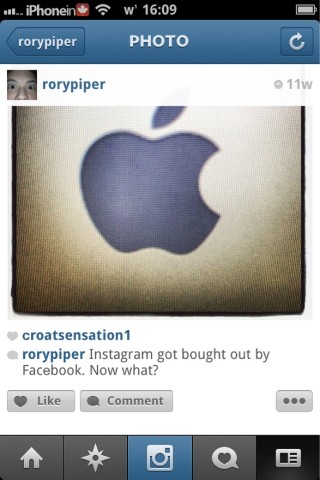 Here is a list of all the new features: