Instagram announced this morning you can now share landscape and portrait images and videos in galleries posted to the social network, instead of just square crops or landscape:

Starting today, you can choose landscape and portrait formats when sharing multiple photos and videos in one post. pic.twitter.com/Lg1wiuRzxT 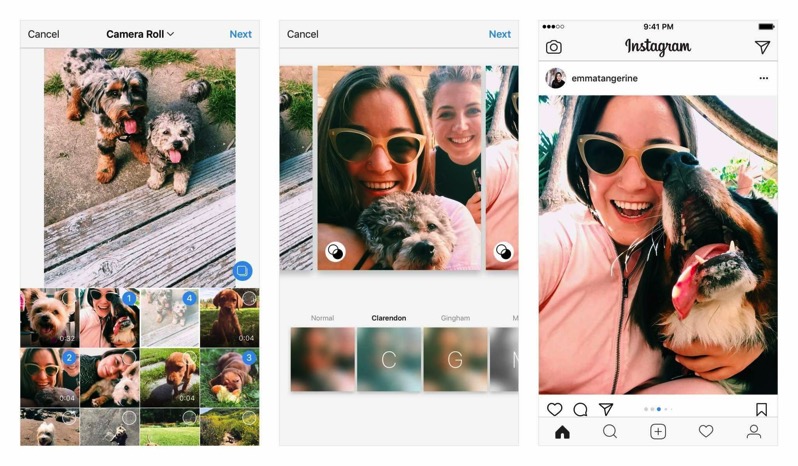 Back in May, the social network allowed direct messages to allow sending of links, along with portrait and landscape images.

Now, you can share your portrait images in all their glory without needing to crop them. The update is rolling out today and all users should see the feature shortly.