Instagram has today announced it is officially adding support for multiple accounts. The announcement comes after a slow rollout to select users. 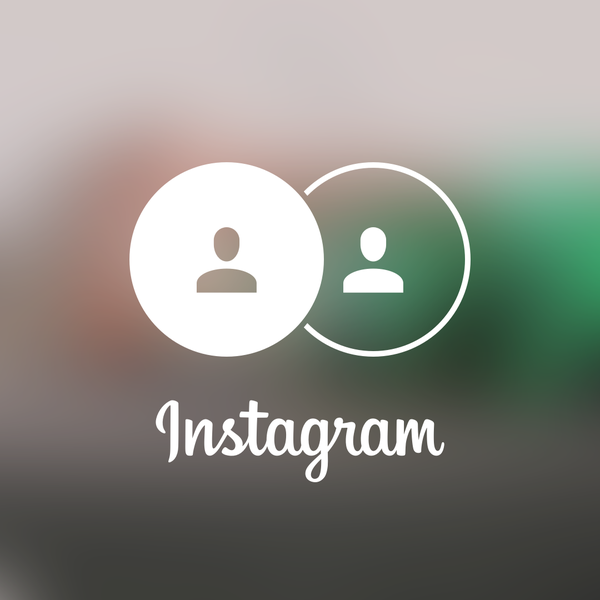 Starting this week, users will be able to add up to five different Instagram accounts and quickly switch between them without the need to log out and log back in again. The support for multiple accounts is included in version 7.15 of the app for iOS and Android.

To switch between added accounts, the user needs to tap the username located at the top of the screen, and then tap the account he or she would like to use.

Are you seeing this update?