Instagram has quickly become the place to share photos for iOS users. Launched back in October of 2010, the service announced today they have exceeded 150 million shared photos by over 7 million users. Oh, and this has been accomplished on iOS devices only.

Users love Instagram so much, photos have been shared at a rate of 15 per second. The service has been widely used by everyone, and gained even more popularity when Canadian pop-superstar Justin Bieber joined the service. The Instagram team thought they were being targeted by a DDoS attack.

Congrats to the Instagram team. Can’t wait to see the numbers when you reach one year. Below is the 150 millionth photo: 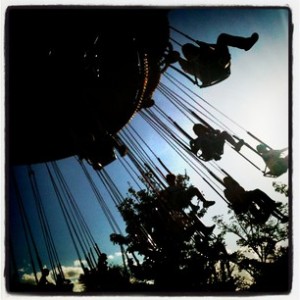