If you’re an iPhone X user, more and more apps continue to be updated for the 5.8-inch OLED display to accommodate for the ‘notch’. 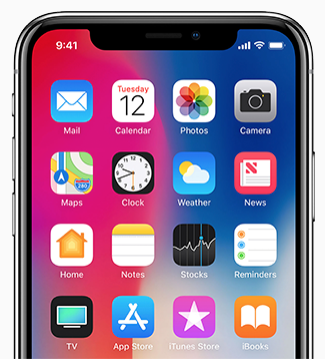 The latest app updates include:

So far, we’re still waiting for Gmail, Google Maps and Feedly to get iPhone X updates. Apple’s iPhone X page for developers details all the steps required on how to update apps for the latest iPhone.

What iPhone X app updates are you still waiting for?