The official Liquor Control Board of Ontario (LCBO) iPhone app was recently updated to support online ordering and also Apple Pay, to go with minor enhancements and bug fixes, in version 5.0.1 of the app.

The LCBO launched home delivery last year on the web, but now you can order straight from your iPhone and pay using Apple Pay. 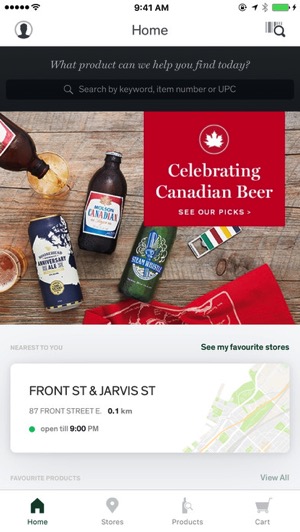 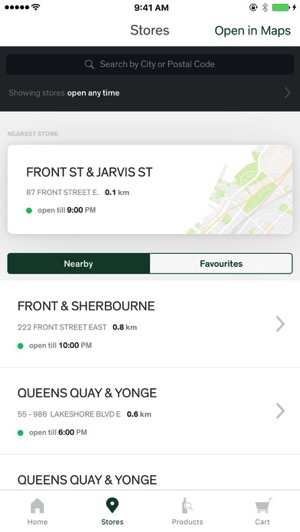 Online orders cost $12 per order plus tax, and arrive at your home in 2-4 days, while in-store pick up is free.

Recent reviews are saying this update is causes the barcode scanner to fail. Let us know if you’re going to try online ordering and Apple Pay with this update.