Mailbox has hit the App Store and the company has announced they have started rolling out reservations for their email app. They recently made reservations available for their new age email app, as part of a plan to ensure the service remains up and doesn’t get crushed due to demand. Mailbox says as more reservations are filled the rate will continue to speed up over time:

Mailbox relies on servers in the cloud to do things like send push notifications, make downloading email as fast as possible, and handle snoozed messages. Software that is server-based is susceptible to being overloaded and we want to keep this from happening. This is email, after all, and it needs to work reliably. 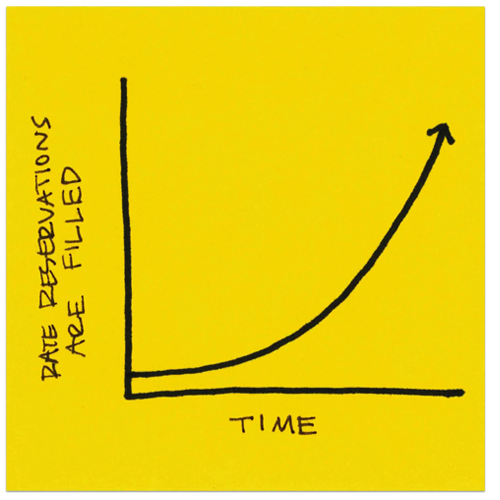 Once users download Mailbox they’ll be asked to enter their reservation number or make one right from the app: 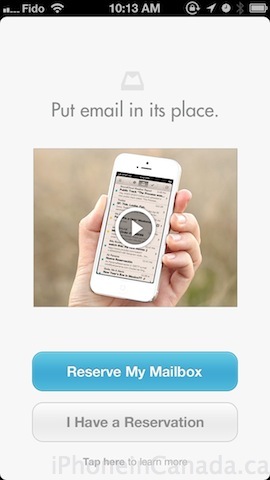 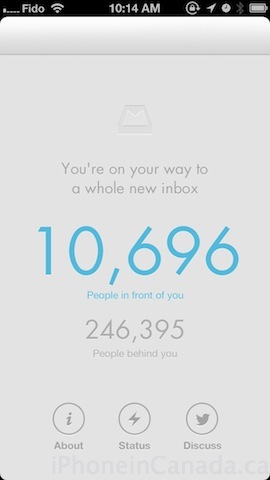