In an update today to Office Mobile for iPhone, the app no longer requires an Office 365 subscription to use for viewing and editing documents on the go. This means it’s now free for home use, as stated in today’s release notes:

What’s New in Version 1.1
•Office Mobile for iPhone is now free for home use.
•Bug fixes and stability improvements. 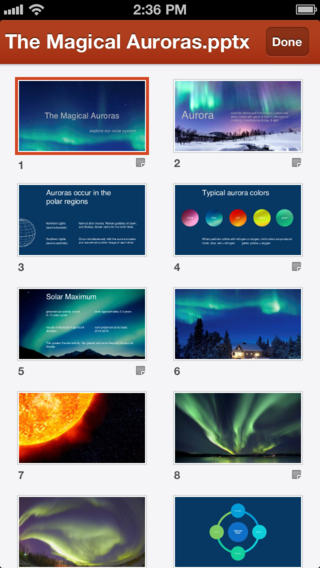