Microsoft Outlook for iOS Updated with Split View on iPad 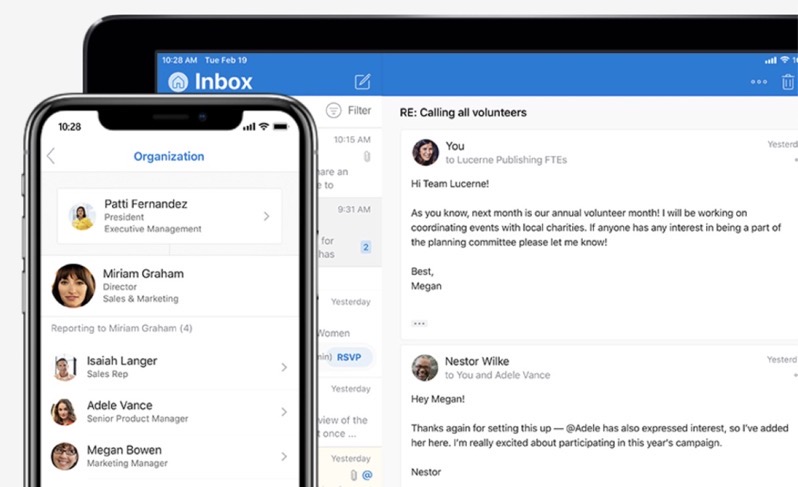 Microsoft has updated Outlook for iOS to now support Split View multitasking on iPad. This means you’ll now be able to use Outlook side-by-side with another app within iPadOS.

“Multi-task like a pro with Outlook, now optimized for Split View on iPad. Open your mail and calendar side by side or drag and drop text into a message with your fingertip!”, explains Microsoft.

Back in October, Microsoft promised to bring more Outlook multitasking features to iPad, including support for Slide Over, allowing users to open the app on top of other apps. The update also brings support for drag and drop when having two apps side-by-side. In December, Outlook gained ‘do not disturb’ features to allow users to mute notifications.