National Bank has updated their iPhone app with a revamped mobile login page, to make it easier to login to personal and business accounts “with ease.” Also, customers can now view their TFSA statements online, plus see their National Bank Investment statements as well. For those travelling, you can now enable the ‘travel notification’, which lets the bank know you’re out of the country, so when travelling, your credit cards won’t be blocked. 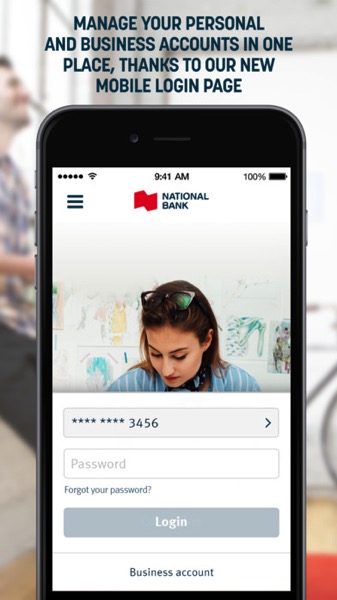 As for Apple Pay, National Bank announced a year ago negotiations with Apple were underway.

Customers have continued to ask on Twitter when a launch would be coming for Apple Pay recently, and their social media team has only responded with “no date confirmed yet. Stay tuned for more info,” and “we’re still working on it and should have good news to share this summer! Stay tuned :)”

The most recent addition to Apple Pay in Canada was support from MBNA Canada.