What’s New in Version 2.4.0
• Access your accounts faster with your fingerprint using Touch ID.
• View and manage your transfers easily.
• Manage your Interac® and NBC transfer recipients.
• Simulate different scenarios to help you decide how to pay your mortgage faster and save. 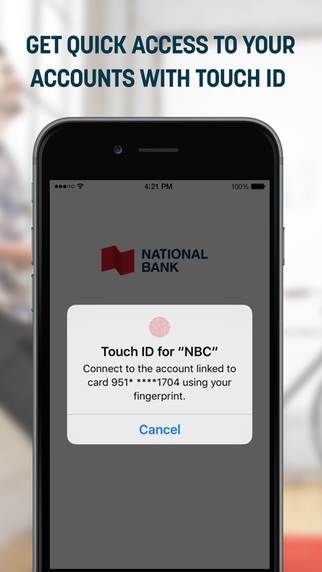 What’s New in Version 1.3
– Use Touch ID to sign in faster.
– Sign in once and seamlessly move between all of our apps.

RBC Wallet, from what you guys are telling us, now shows your debit and credit cards from the bank within the app. The only functionality is the ability to use them to pay for gift cards within the app, and real-time transaction updates, plus history for the past six weeks. 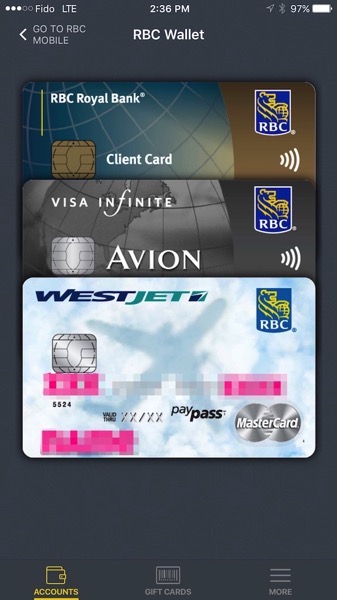 Your guess is as good as mine if RBC will support Apple Pay, but for now it appears the bank looks to push their own complex mobile wallet, which only is available to a narrow subset of Android users.