RBC Mobile has been updated just now to launch support for Touch ID, to allow for quicker and much easier sign-ins. This means you will no longer require to remember your password to sign-in,  once you’ve setup Touch ID. 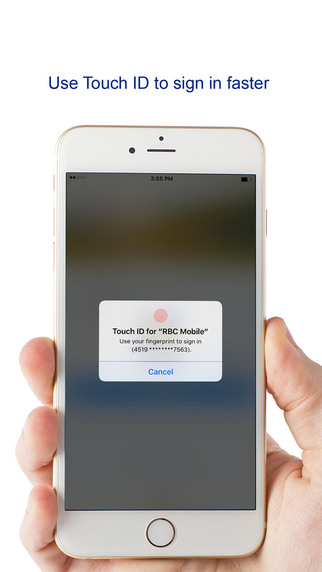 Also once signed in, customers can now move between the company’s apps (such as RBC Wallet) without logging in each time.

Just yesterday, RBC announced it eliminated Interac e-Transfer fees, noting how over 50 per cent of transfers this year have been on mobile.