If you’re a fan of News360 for iOS, the news aggregator has been updated today to add international editions, which now allows users in Canada, the UK and Australia to set local editions so they can see national stories (instead of US dominated headlines).

As you can see, the app asks you to select a Canadian edition with the latest update below. Once chosen you can tap off the topics you want to read about and they should show up in your main feed. You can also add localized news sections based on your location. 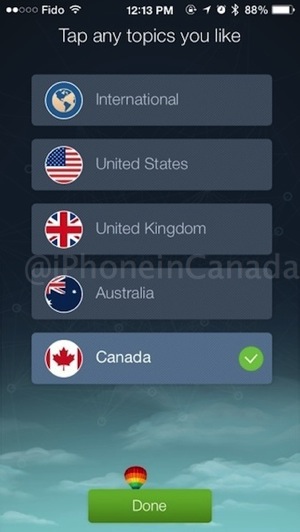 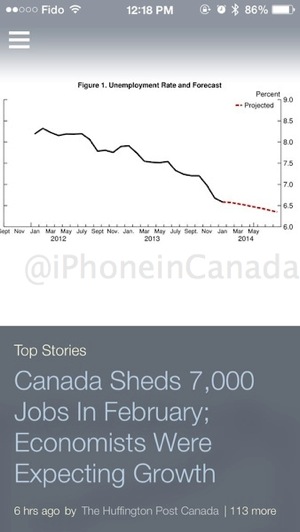 Personally I like Flipboard and Zite better for my news, as I do not prefer the placement of headlines on the bottom half of the screen in News360.
You can download News360 for iOS here—it’s free.