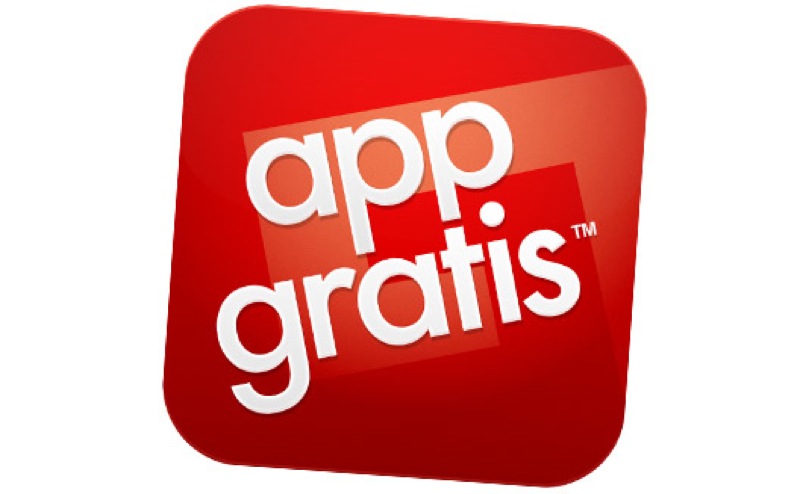 Apple removed app discovery application AppGratis from the App Store earlier this week for violating its App Store Review Guidelines, a measure that came as a shock to the company’s CEO who promised yesterday in a blog entry that his application recommendation service will continue to work for those who already own the app. However, it seems that Apple is going to banish plenty of similar apps as well, who also appear to violate those App Store guidelines (via AllThingsD).

Sources familiar with Apple’s thinking tell AllThingsD that AppGratis’ ouster was a first step in a broader enforcement action generally targeted at app-discovery apps that run afoul of clauses 2.25 and 5.6.

I’m told that Apple feels that these apps threaten the legitimacy of the App Store charts by providing a way for developers to spend their way to a high ranking. Apple did something similar in 2011, when it rejected a number of applications running incentivized app installs within their apps.

The source notes that Apple’s removal of AppGratis was a straight-ahead compliance action. It appears that Apple worries that such apps undermine the integrity of the App Store by cluttering it with alternative storefronts. In fact, some of these discovery apps create a scenario “that’s similar to walking into Nordstrom and seeing a Walmart inside”. It is believed that such apps are also degrading Apple’s integration of Chomp, the app search and discovery company it acquired earlier last year.

Despite the expected App Store crackdown, with over 800,000 apps in the store, some offenders will however ‘fall through the cracks’.