Rockstar yesterday announced the release of two iOS companion apps prior to the worldwide release of Grand Theft Auto V: iFruit and the official GTA V manual. The highly anticipated game was released today for PS3 and Xbox 360 consoles.

The iFruit iOS app allows gamers to create a custom vehicle from their iPhone or iPad, then pick up their order inside Grand Theft Auto V (you’ll get a call from your local mechanic to come by). The app also includes a virtual pet known as Chop the Dog to play with. 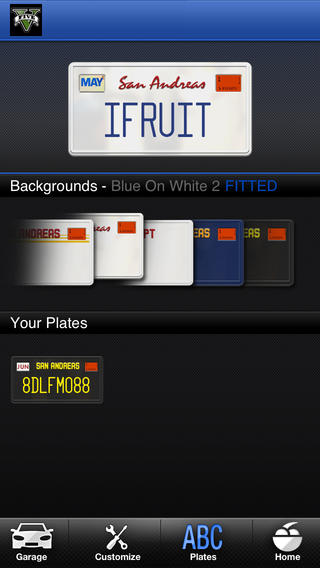 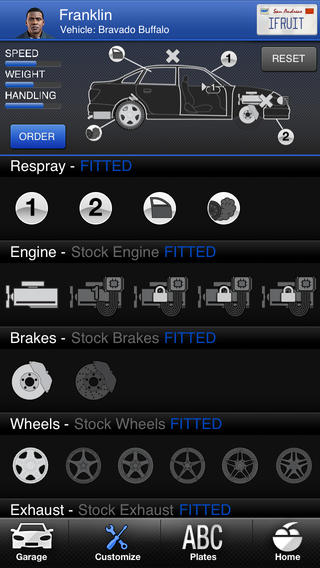 The Grand Theft Auto V manual is Rockstar’s complete set of instructions for the game, which is well over 100 pages. There is also a digital version of the game map so you can zoom in and explore different areas of Los Santos and Blaine County. 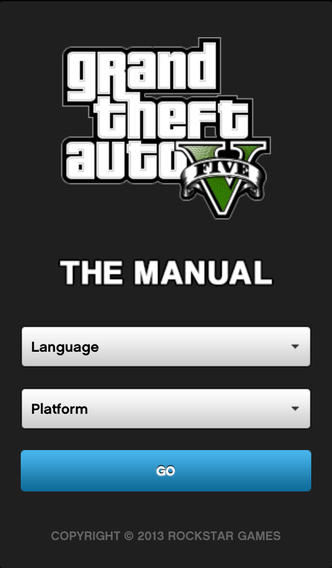 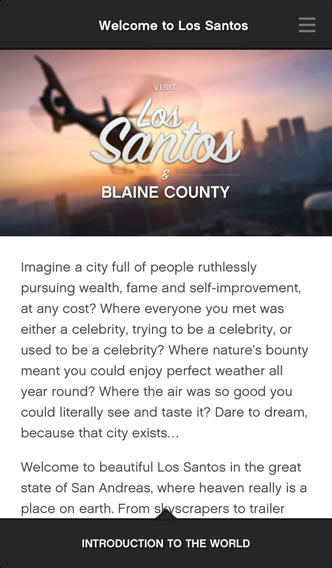