Rovio has announced its racing game Angry Birds Go! has surpassed 100 million downloads in less than a year, reaching 107 million downloads. The game launched last December under the freemium model and its gameplay resembled that of Mario Kart. 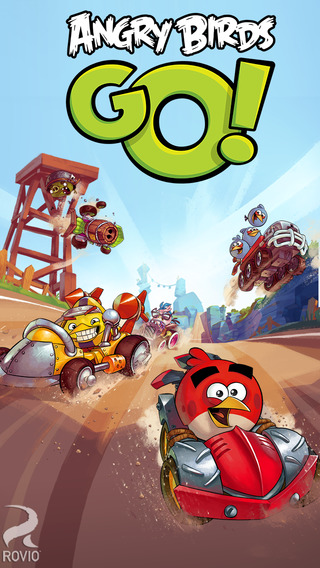 The game was updated a couple days ago to introduce new team multiplayer, to allow 3-on-3 races with friends.

Rovio recently announced it is venturing out into China, a partnership with the Guogou business group, as it plans to open 9 Angry Birds theme parks by 2018, in an effort to capitalize on the nation’s growing mobile gaming market. I just hope kinds won’t be flung like Angry Birds.