Rovio’s Amazing Alex Now Live in the App Store–Will It Live Up to the Hype?

Rovio has been one giant success story thanks to the viral explosion of their hit game, Angry Birds. The franchise has moved to every accessory imaginable. More recently, they have managed to hype up another release, Angry Alex which has gone live in the App Store today. This puzzle and physics game could become another hit for Rovio, but only time will tell.

– 100 amazing levels to test your creativity
– Regular free updates with new levels
– Create your own levels and share them with friends or with the whole world
– Amazingly social — share your levels and solutions with friends, or see theirs
– 35 fully interactive objects and four fun locations
– Download and play the best fan-created levels from around the world
– Retina optimized for resolutionary experience 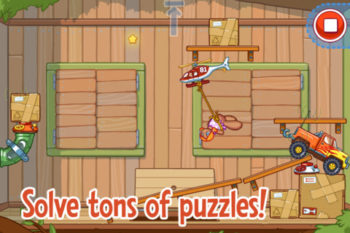 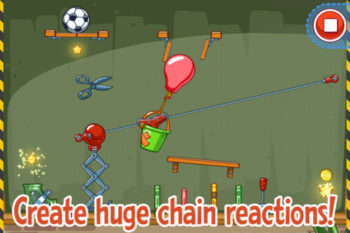 We haven’t had a chance to download Amazing Alex just yet, but if we do we will let you know if it’s actually worth the dollar and the hype. Let us know if you can’t resist Rovio’s hits and downloaded the game already.

Amazing Alex can be downloaded for $0.99 in the App Store.