The redesigned app is now faster, easier to navigate, cloud-synced notifications and a revamped calling and video experience. Skype says a brand new version of the app for iPad is coming soon too.

Upon opening the app for the first time, you’re greeted with a slick promo video for the ‘remastered’ app. The new interface is very clean and simple, and definitely has hints of Microsoft’s Windows Phone. 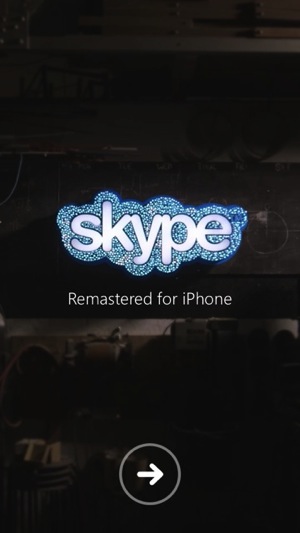 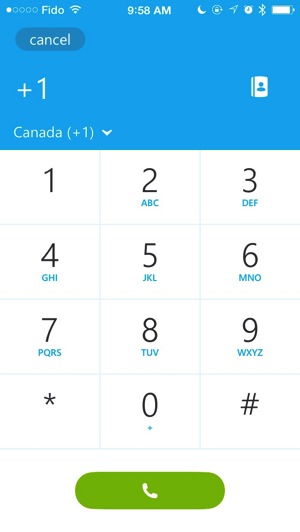 The new hub allows you to swipe left or right to view your contacts, recent chats, favourites and more. It’s just easier to use. We haven’t tested voice or video calling yet but the chat experience is much improved compared to before as everything feels much faster. 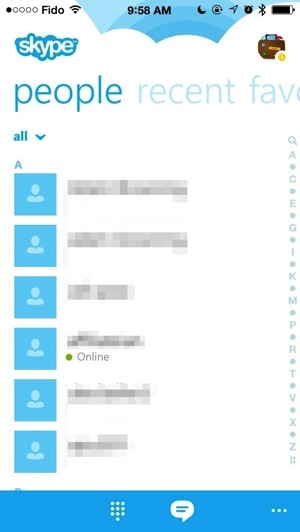 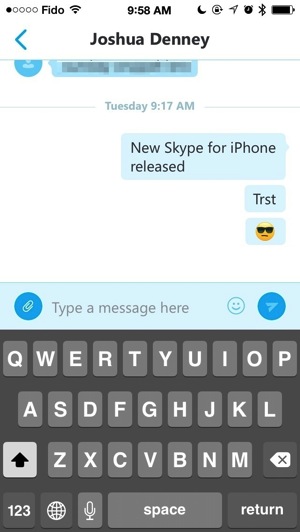