Skype has released version 5.9 of their iPhone app, which brings UI improvements to the dial pad and also a new chat picker, making for an improved user experience.

The new dial pad now shows suggested contacts as you dial numbers for faster calling, while the chat picker has been improved to allow users to quickly choose to dial or video call contacts. 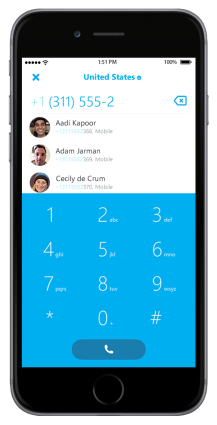 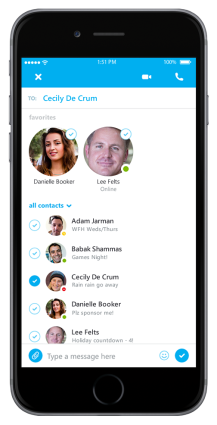 Skype has also announced they are looking for beta testers to provide feedback on early versions of their iPhone app. Users need to be 18 or older and can join the program here.