Speedtest.net for iOS has released its 3.0 update to bring a redesigned interface and iPhone 5 screen support. The app now also includes an option to remove ads via a $0.99 in-app purchase, plus brings easier sharing of results to Twitter, email, Facebook, or iMessage using system wide iOS integration. There is now an improved server selection for tests and results are sortable, now with more detail than before.

What’s New in Version 3.0
– Completely new interface with full iPhone 5 support
– Option to permanently remove advertising
– Easier result sharing
– Improved server selection and saving
– Sortable results
– See your testing location in results detail
– This release is English only and translations will come in the next update 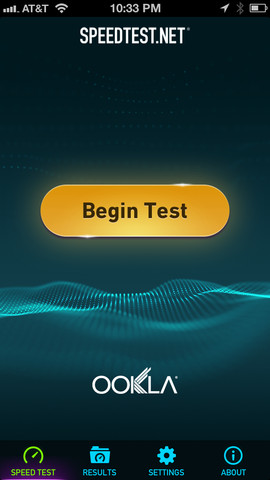 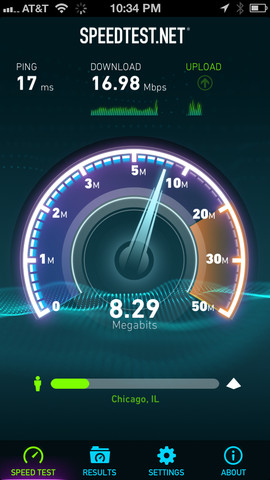 Also, the easter egg remains if you tap and pull down on the speedometer to reveal the scary cat Ookla, who has apparently passed away: 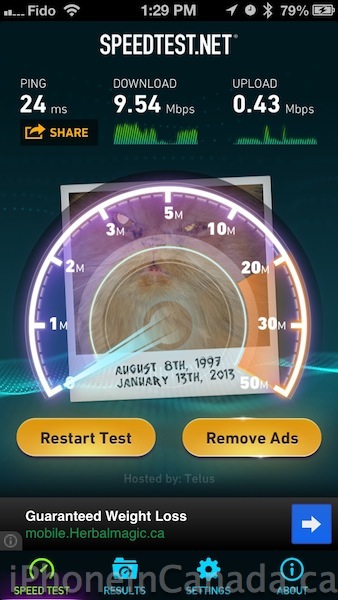 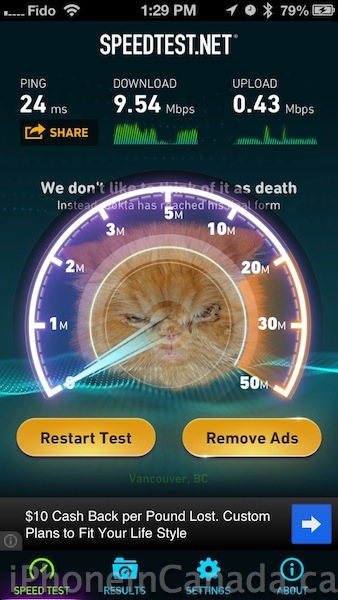