Spotify Gets iPhone X Update, Along with Canada Post

Spotify has been updated to support the new iPhone X display, now support the latter’s ‘notch’, allowing users to use the music streaming app the way it was intended on Apple’s newest iPhone. 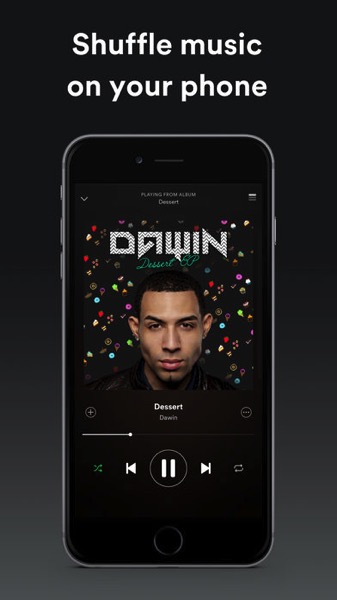 In other Spotify news, the company today announced they had acquired Stockholm-based Soundtrap, an online music recording studio for an undisclosed sum.

In other iPhone X updates, you can now use Canada Post for the latest smartphone, as today it was similarly updated for the 5.8-inch display. Click here to download it.

More and more apps continue to get updated for iPhone X–check out a list of some apps updated this week here.