Tap tap tap has announced they have achieved 10 million paid copies sold of their popular photography app Camera+, which is known for its easy post processing of your images.

Beyond this milestone, the company has decided to preview what’s coming in Camera+ 4.0, albeit in a slightly snarky and funny way (they’re joking). The first feature previewed:

The first thing you’ll notice is that we’ve killed-off the viewfinder. The viewfinder is an antiquated concept and we’re trying to get with the times here.

The second thing you’ll notice is that the shutter button has also been retired. It just doesn’t get any simpler. But how do you actually take photos? Our innovative shake to shoot system is the answer to that. We’re still tweaking this as pics are coming out a bit blurry, but that’s a minor detail compared to the elegance of the feature. 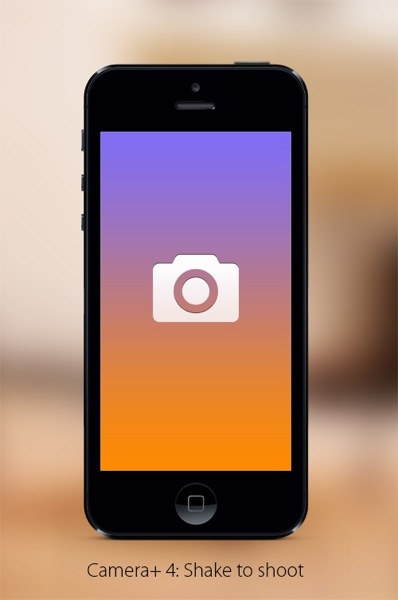 You can check out the rest of their “4.0 preview” here.

Just over a year ago Camera+ topped 6 million downloads and their 3.7 update last December introduced a new higher quality setting when saving images.