Apple has unofficially surpassed the 1 million approved app milestone, according to the App Store discover company Appsfire as cited by The Next Web. 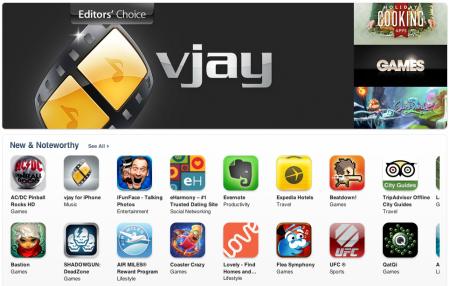 According to Appsfire’s recently published stats, the App Store has seen over a million app submission since it opened in 2008. Of that number nearly 50% or 493,289 were paid and 158,848 were games.

As Apple focuses on the number of live apps in the App Store, we won’t see any official press release from them, but the Appsfire’s numbers show kust how much the marketplace has grown. You may recall that during the iPad mini event Apple announced that it has more than 400 million iTunes account holders, which accounted for 35 million downloads since its launch.

However, the competition between the iOS App Store and Google Play is fierce. The number of Android apps has reached the official iOS app level with about 700,000 Android apps currently available in Google Play.